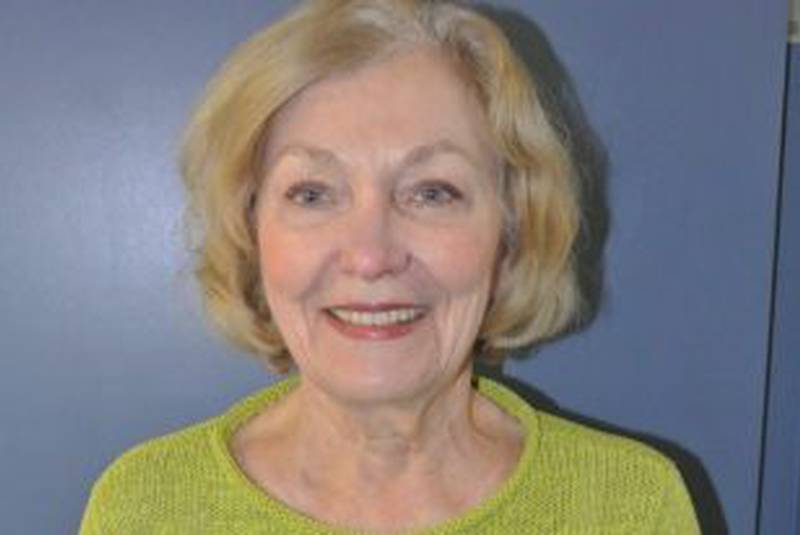 I recently spent a week with family in Florida. While I was there a discussion on Fox News caught my attention. The topic centered around smart phones, and the question put out was…at what age should a child have their own smart phone? My immediate thought was they might have one when they are old enough to pay for it. However, the psychologist who was playing the part of “The Expert” had a different idea.

Since I was with family and the TV was simply background noise I didn’t catch all of the discussion. However, I was a bit shocked to hear the expert say that 15 was too old. Apparently part of the rationale was that smart phones support computer skills. Because I was involved with family activities I did not pick up on the ideal age for smart phone ownership but had the sense that it was sometime in Middle School years.

Fox News is the same news station that promotes gun ownership so I have serious doubts as to the wisdom of those folks and I stand by my original thought. A child should have a smart phone when they are old enough to pay for it. I also have other issues with phone ownership. It is almost impossible to go anywhere in public without seeing humans moving along the street or in stores in robot fashion as their thumbs are doing a crazy dance on the screen of a phone.

There are also those people who think it is perfectly okay to take a call while in the company of others in a restaurant. I have even seen individuals deep in phone conversation while walking with another person. I seriously doubt any need for ongoing contact is necessary…or if any person is that important.

With the leisure time afforded by my trip I found myself thinking about other electronic devices. One afternoon my daughter-in-law wanted me to watch a home renovation show with her. While the show was interesting I became aware of one of the reasons I seldom watch television – that being the endless stream of commercials.

With frequent and lengthy groups of TV ads breaking in, I found it somewhat difficult to follow the actual show. I will admit that my daughter-in-law and I got side-tracked with other things during a later commercial time and neglected to bring our attention back to the flat screen for the unveiling of the final product. At least we didn’t wander into the kitchen to grab a snack, a tactic used by many who want to avoid ad watching…resulting in added inches and pounds.

I then began to consider the profits made at all levels of television. There are millions who pay a sizeable bill each month for the privilege of watching ad-laden television programming. Then there are the millions…more likely billions of dollars of profit made from the TV ads. Someone has to pay for the cost of advertising, and unfortunately the final tab goes to the customer who purchases the product or service. It is part of the cost.

I remember the days of I Love Lucy and The Carol Burnett Show. A few ads were placed at the beginning and at the end of the programs. The News was not interrupted…and there was no reality TV.

It is a lot more interesting to live my own life than to live through the Kardashians or watch and listen to self-absorbed women have hissy fits. I checked, and there are The Real Housewives of Beverly Hills, of Atlanta, of Dallas, of New Jersey – and the list goes on.

I probably will keep my TV package since I do feel the need to check out events of the day on the news channels. I also find the home renovation programs interesting. I just wish I could stop wandering away from the ads…then miss the final unveiling.