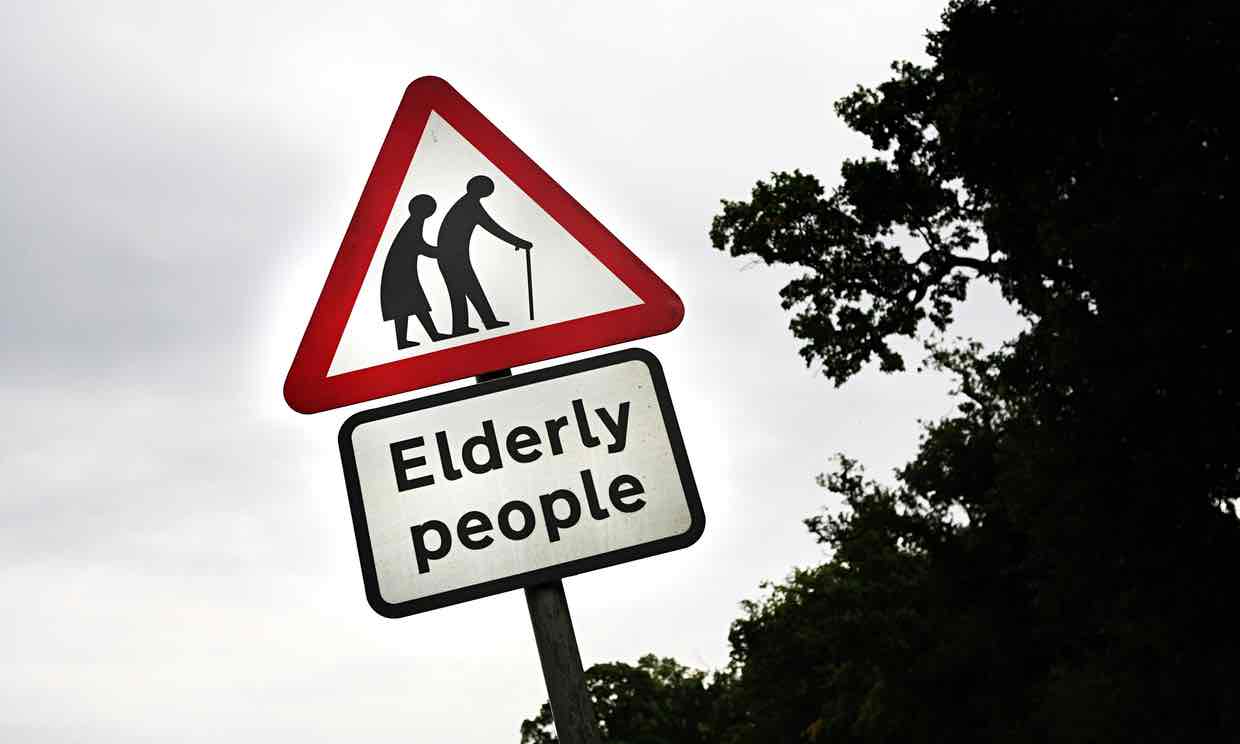 Not many people like being called old. The language used to describe people in their fifties and beyond almost always has negative connotations. Even though we are often told that 50 is the new 30 or 60 is the new 40, somehow the word “old” conjures up negative images. Old is associated with elderly, frail, past it, over the hill, decrepit – even words such as mature, senior or pensioner are terms that diminish the perceived value of older adults.

Perhaps the language is well-intentioned, an attempt by society to care for its oldest members who may have become less able to look after themselves in the past. But chronological age should not be assumed to imply infirmity.

The pejorative perceptions need to be challenged – and not only because they are incorrect and damaging. Society must move on from stereotyped views that condition how we think about chronological age.

Surveys show that the vast majority of over-50s, when asked whether they feel old, say no. When asked at what age they thought they might be old, most said not until they reached their 80s – if at all. Life is changing, but attitudes and social norms have been slow to keep up. This is a waste for all of us.

Of particular concern is that the word “old” has negative implications when it comes to employment. The stereotype of over-50s and over-60s is that they are over the hill, soon to become frail – as depicted in the road signs, showing two stooped people with walking sticks.

Yet being 50, 60 or 70 in the 21st century is no longer a predictor of physical or mental abilities. It certainly does not signify that someone has failing health and will soon be unfit to work, or no longer able to learn new skills. People at that stage of their lives could be ready for a whole new beginning, a new career,; they could be full of energy with a quest for fresh experiences. Many want or need to carry on working and have valuable experience to offer employers.

People can keep working much longer due to tremendous advances in healthcare and working practices. But ageist attitudes hold back employers – and indeed individuals themselves –from embracing later-life working.

Age is no longer a predictor of performance. “Old” is not a useful word to determine ability, any more than other stereotyped labels. Individuals will age differently, so employers and society should not make sweeping generalisations or judgments on the basis of chronological age.

It is high time to eradicate discrimination from employment thinking. Whether or not someone is suitable for a particular role should be based on their abilities, personality, skills or past experience, or willingness to learn.

It’s time to shed the labels. Describing someone by their age should be as unacceptable as describing them by their gender, race, religion or skin colour. These characteristics do not necessarily signify fitness for work, recruitment for a particular position, or training for certain skills.

Such prejudiced views may have been prevalent in the past but are no longer acceptable. It is time to do the same for age. Discrimination should not be permitted to colour the thinking of employers, or wider society, about a person’s characteristics and abilities. This is important because our aging population will otherwise not make the most of its talents and opportunities. Societal norms and stereotypes can also negatively impact the lives of millions of people who will assume they are no longer fit for work, consigning them to a lower lifetime income and poorer later years.

Calling someone over 65 a pensioner may be technically correct, but it is an unhelpful label in the workplace. The entire notion of retirement needs to change, with many people wanting to enjoy a period of part-time work before stopping completely.

So can we come up with positive or non-judgmental language? Factual descriptions without negative imagery? How about “older adults”? That’s about the closest I can suggest to a fairer description that allows people to be considered on their own merits, as individuals rather than social stereotypes. Let’s leave labels behind and recognise the wonderful diversity that advancing age can bring to society, the economy and individuals themselves.