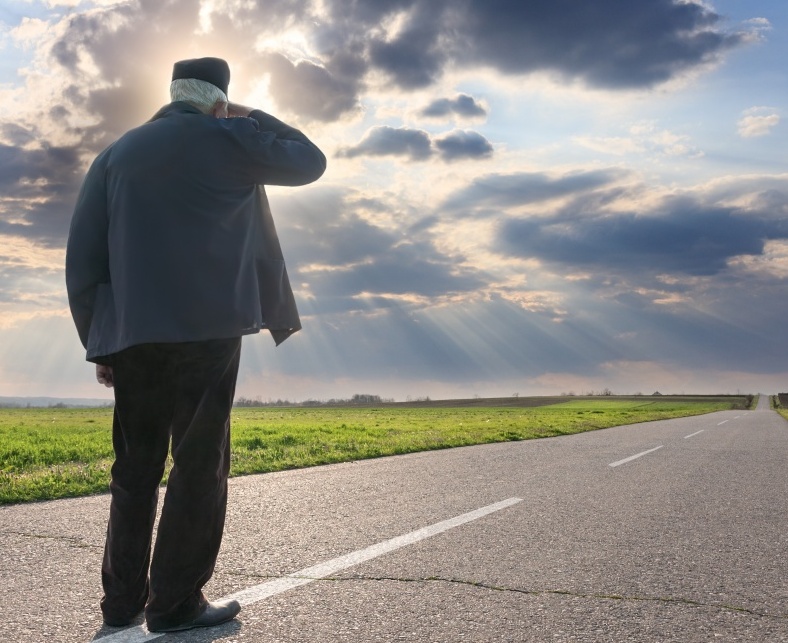 Suzanne Labarge, a former vice-chairman of the Royal Bank of Canada, is chancellor of McMaster University, which is home to the Labarge Optimal Aging Initiative.

I spent decades in banking, and I keep coming back to a day 45 years ago when I was the assistant manager of our bank’s main branch in Ottawa.

It was pouring rain, and an elderly man came in to redeem the annual coupons from his Canada Savings Bonds, a vital source of his and his wife’s income. They had saved and planned well, or so it had seemed to them.

I asked if he would be taking a taxi home because of the rain. No, he said. That would be too expensive. He and his wife had lived longer than they had expected and were worried about outliving their savings. Out he trudged into the rain.

I remember the scene because it so starkly revealed the vulnerability that comes with aging.

Today, such vulnerability is on display everywhere, yet we seem to be doing so little to make life better for our older citizens.

The challenges of aging are so commonplace that we have accepted them as normal, yet so potentially catastrophic that we can no longer afford to ignore them.

All of us, of course, are getting older with every tick of the clock. The issue is the sheer volume of older people and how we can possibly help them maintain a decent quality of life without hobbling the country.

The 20-year demographic bulge that followed the Second World War as the baby boom is now swelling waiting rooms – and waiting lists.

Not only are there more of us entering our senior years than ever, but we are also living longer once we get there.

A longer life can and should be a blessing for individuals and their families, but it is also a big, expensive problem for society.

Some of us are comfortable and well supported. We have the privilege of leading meaningful, healthy lives.

But far too many of our peers are vulnerable. They languish and worry about hardships they cannot control: They lack family supports, financial resources, friends, access to care, opportunities to exercise, ways to get to the grocery store. Even the simple benefit of a decent sleep eludes far too many.

These hardships overlap and compound one another, pulling too many good people into a lonely void that they did not make or deserve, and turning what should be the victory lap of their lives into a spiral of grim decline.

Ultimately, they all manifest themselves as health issues that collectively threaten to overwhelm our society and economy.

The resources we dedicate to improving their experience are scant compared to the eventual price we will pay for not doing enough. The problem needs more caring and attention from individuals, and more evidence-based action from governments.

It’s no surprise that we are reaching this stage in history. We’ve been watching it coming for decades, but haven’t really done much to get ready for it.

How many of these problems could have been reduced or avoided if we’d helped people prepare for their old age long before they got there? How can we help the young and middle-aged people of today have the best chance to live long and well, preserving their independence through greater mobility, better health and fitness and more social connection?

Part of the challenge in preparing for this is the nature of politics and government. The kind of change we’re experiencing is more than a single platform or term of office can embrace or deal with, and so much of it either doesn’t get done, or it gets done without a basis in evidence, and ends up not working well.

I find hope in our universities, which are doing research and teaching to produce solutions and skills to smooth the approaching tsunami. They have the opportunity to experiment, and to measure what works and what doesn’t, producing evidence that permits governments to make the best decisions.

I happen to know this best from McMaster University, where I serve as chancellor.

Across campus, through our optimal aging initiative and other work, we are seeing results. Social scientists are getting to the roots of social isolation. Engineering undergrads are inventing devices to help people overcome age-related disabilities. Medical researchers are evaluating and sharing the best evidence on all aspects of aging through a dedicated public portal. Diet and exercise specialists are finding new ways to preserve health and wellness, and occupational therapists are making it easier for seniors to drive safely for longer. Increasingly, such projects involve researchers from multiple disciplines, reflecting the complexity of the issues at hand and the collaboration we need to resolve them.

Oct. 1 is National Seniors Day in Canada, which the United Nations commemorates as the International Day of Older Persons. It should be more than a time to think kindly on our parents and grandparents. It should be a day when we all dedicate ourselves to making life better for the people who got us here.