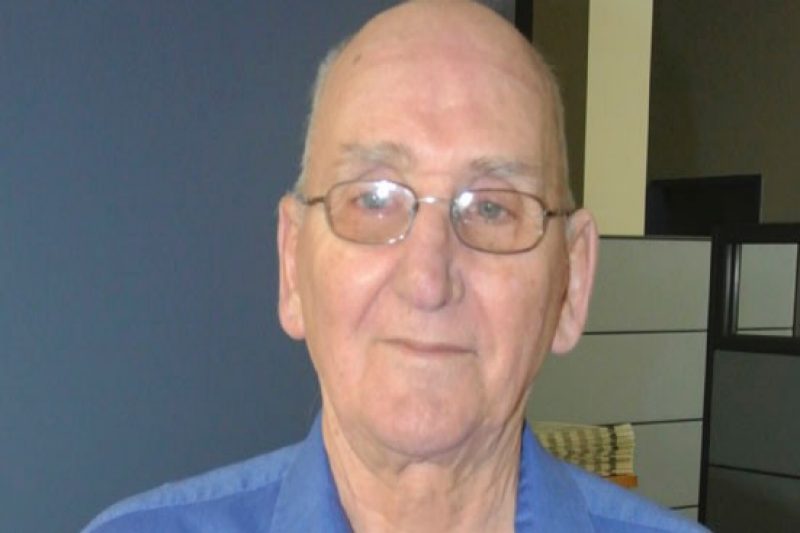 I was at a seniors meeting a few months ago and I was probably the oldest senior at the table.

We got to talking and it transpired that we all were either present or past volunteers, any way we all had a number of years under our belts.

So here is the rest of the story. Seniors make sure that the hungry are fed the, battered women are protected, abandoned animals are looked after, that hungry children get a before school lunch, that poor children get coats for winter, that they are funded for sports and supervised as well. Walter Jones

Someone mentioned the words senior citizen and several people at the table said they hated that term. This caught me by surprise since I had no strong feelings against this name.

So what was going on? I decided to keep my ears open and see if I could discover what was happening, so guess what, the government at all levels is bashing seniors.

They are doing this with typical government spin, telling the story they want you to hear and not necessarily the true one. Here is how the stories are going. We need to increase CPP because at the rate seniors are using it, it will run out. Hospital acute care beds are being blocked by seniors waiting for long-term care.

Health care costs will be going up as seniors age and they are aging faster than the young population are being born.

This somehow is painting the senior as the villain.

So here is the rest of the story. Seniors make sure that the hungry are fed the, battered women are protected, abandoned animals are looked after, that hungry children get a before school lunch, that poor children get coats for winter, that they are funded for sports and supervised as well.

A lot of these programs were started by seniors and it is for certain that they would not be able to operate without the many volunteers who give of their time and effort and their financial contributions as well.

Without today’s seniors, you would have no health care to worry about. I can remember when there was none and the same goes for the CPP.

My grandfather had no CPP. We gave you that as well.

Today, the government has a many billion-dollar CPP fund that they are able to invest and not take it out of your tax dollars. Fact is the increase in CPP is needed because this generation is not putting enough money aside for their old age.

This aging population did not fall out of the sky. Acute care beds are being used because previous governments did not plan ahead and the present governments are not funding home care as they should.

As for using up more health care dollars, we are the healthiest generation ever and because of that we are living longer. We also are the generation that is going to pass on the greatest wealth transfer that this country has ever seen, in the next 10 to 15 years and in doing this we just might save the next generation who are heavily in debt.

The majority of seniors are not poor. We own mortgage-free homes, spend and pay taxes and help businesses survive. Just because governments have been poor managers of our wealth and have failed to plan for the future, that is not the fault of the seniors.

My advice to the government is to stop bashing seniors for your own shortcomings.