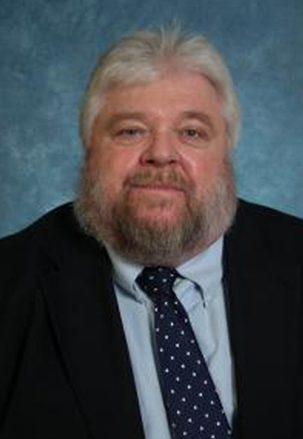 by Rankin MacDonald
Inverness Oran
A man who spent most of his life working overtime for his adopted home passed away on Friday of last week.
Kenneth George Anderson was just 64 years old.
Ken, as he was known to all, always greeted you with a bigger-than-life smile, a hardy handshake and an amusing remark.
He was opinionated, didn’t flinch from expressing his views, and would go the distance for what he believed.
Ken passed peacefully at home.
He was born in Charlottetown, PE, on July 24th, 1952, and moved to Port Hawkesbury in 1963.
Ken was a civil engineer but he was better known as a champion for the area, serving in many organizations as well as a town councillor from 1991-2000 and then again from 2008-2012. He didn’t re-offer in 2016.
He also served as deputy mayor and even ran unsuccessfully for mayor.
Ken served on Port Hawkesbury Waterfront Development, Strait Superport Corporation, the Chamber of Commerce, and InRich.
His colleagues said he was a tireless worker in all he took on.
One of his best friends, former councillor and fellow engineer Joe Janega, told The Oran on Monday that Ken changed his life for the better.
Janega said that on January 13th, 1994, he got his layoff papers from the mill.
With a wife and five children aged three to 11, his future was uncertain and he was, to say the least, stressed.
“Ken was the first guy to call me,” Janega said. “He told me to hang out my shingle and he would be there to help me. He helped me get the office set up. I’ll never forget Ken Anderson. He was rough and opinionated but was a really good guy, as is his whole family.”
Ken’s funeral service was held on Wednesday, January 25th, from St. Mark’s United Church in Port Hawkesbury.