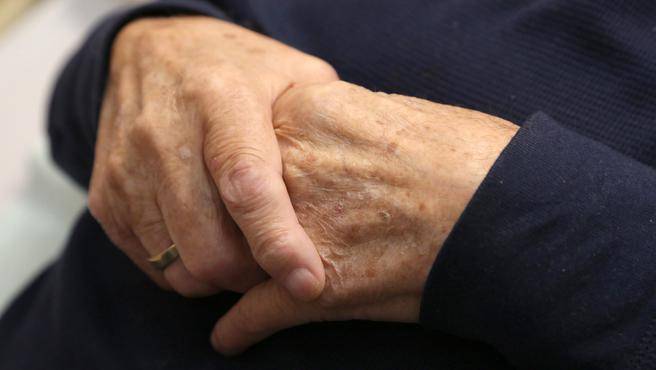 HALIFAX — A new report says Canada’s health-care system is struggling to find the resources to provide adequate long-term care for people who can no longer live in their homes — and the challenge has already reached the crisis stage in Nova Scotia.

These problems can be found in other provinces, but they are particularly acute in Nova Scotia because the province’s unusually large proportion of seniors is growing at a rapid rate.

The report says seniors already account for 18.9 per cent of the population — one of the highest in Canada — and that number is expected grow to just over 30 per cent in the next 22 years.

As well, the residents in Nova Scotia’s long-term care facilities are by far the oldest in Canada with an average age of 88.

The report includes 15 recommendations for improvement, including a call to update legislation that hasn’t been changed in 38 years, hiring more long-term care nurses and nurse practitioners, improving monitoring and launching an independent inquiry.