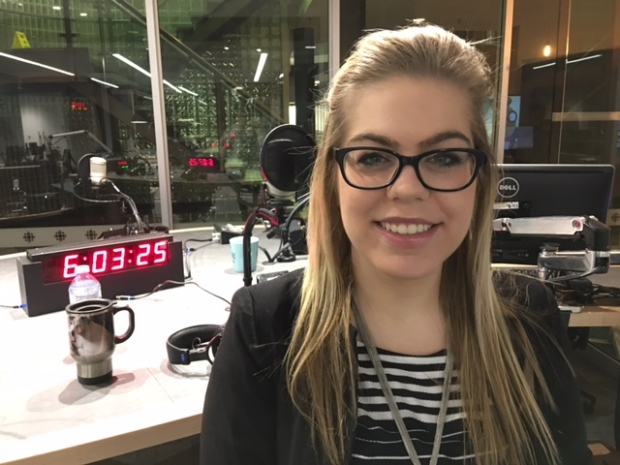 A new public awareness campaign has been launched to try and protect seniors from being scammed online.

Public Safety Canada is teaming up with Home Instead Senior Care to try and get the message out.

According to the groups, 64 per cent of Canadian seniors have been the victim or target of an online scam.

Despite the numbers, many seniors don’t report being victimized, said Nikki Sage, a home care consultant with Home Instead Senior Care in Sudbury.

Despite the numbers, many seniors don’t report being victimized, said Nikki Sage, a home care consultant with Home Instead Senior Care in Sudbury. (Erik White CBC)

Seniors are often targeted because they’re seen by scammers as being vulnerable, Sage said. The website also provides a list of the five most common scams in use.

Tech support scams: These types of scams can manifest themselves as “pop-ups” that appear on your computer screen and look like legitimate offers for computer service or help. They ask for remote access into your computer and, potentially, credit card information.
Tax scams: Criminals in Canada will sometimes send emails claiming they are from the Canada Revenue Agency and claim there is something wrong with your recent tax return. They will even threaten to contact police if you don’t pay the fine ASAP.
Ransomware: One of the most frightening forms of online fraud is ransomware, a type of malicious software designed to block access to a computer system until a sum of money is paid.
False debt collectors: False debt collection emails oftentimes come as official-looking documents and the tone of the emails is threatening and urgent.
Sweepstakes scams: Charity scams often will ask for bank or credit card information. If you believe the charity is legitimate, you can check it out by looking up the number and calling it.