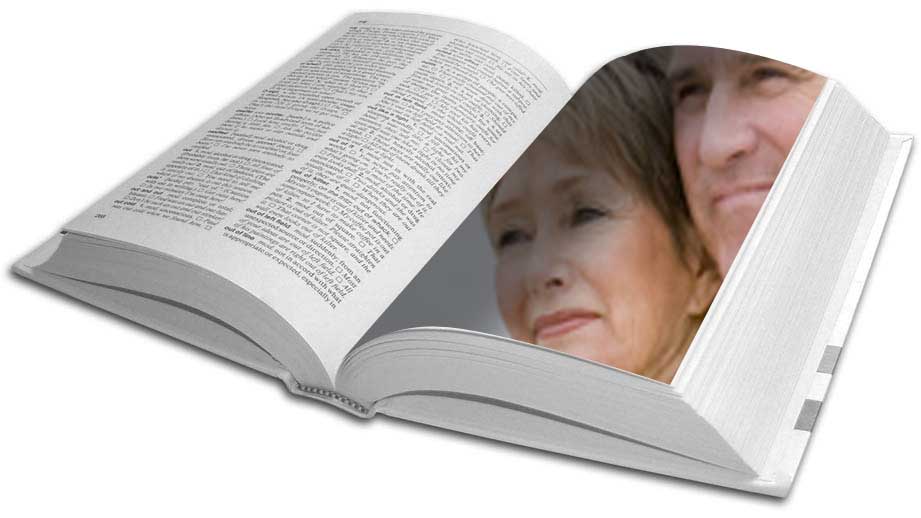 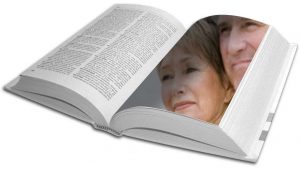 In the health field, there’s an increasing realization that the inappropriate choice of words in describing patients can be detrimental to their care – especially older individuals.

Research suggests that the public tends to associate aging with decline and deterioration. That does not bode well for the future – given the fact that a growing proportion of the population is over the age of 65.

“Widespread negative assumptions about ‘getting old’ have led the public to take a fatalistic stance that there is not much to be done about aging,” the journal’s executives wrote in an editorial published in June.

In an effort to hit the reset button, they announced that: “words like (the) aged, elder(s), (the) elderly, and seniors should not be used” in their publication any more because such words “connote negative stereotypes.” Instead, “older adults” or “older persons” are now the preferred ways to refer to those over the age of 65.

By curbing the use of terms that reinforce stereotypes, it may lead to “a new understanding of aging and how increased longevity can help us contribute to our communities for as long as possible,” Nancy Lundebjerg, chief executive officer of the American Geriatrics Society, said in an e-mail.

That’s certainly a lofty goal. But not everyone is convinced that all the words on the journal’s prohibited list are particularly negative or harmful.

“I think senior is still a valuable term to describe someone in terms of their life experience or their role in society,” says Dr. Barbara Liu, executive director of the Regional Geriatric Program of Toronto. “The patients and families who we work with tell us that they like the word ‘senior,’ as well.”

The debate over what to call people over the age of 65 is actually part of a wider trend involving a major rethink of aging. Although there are differences of opinion, there is general agreement that words do matter in the health care of older people.

Within this population, the most vulnerable to the misuse of words are people living with dementia and those who have other behavioural issues, Liu says.

Problems can arise when these individuals are hospitalized and the clinical staff fills in their medical charts.

“How we describe some of the behaviours that we see occurring with our older patients can have catastrophic implications,” says Deborah Brown, a nurse practitioner at Sunnybrook Health Sciences Centre in Toronto.

Stating in a chart that a patient is aggressive, agitated, restless, or a wanderer is open to interpretation and may cause other health-care workers to draw inaccurate conclusions.

For instance, they might assume the patient requires a lot of extra support and isn’t suitable for certain programs or facilities. That could mean a patient does not get into a rehabilitation centre with the goal of going home. Instead, the person might be transferred to a long-term care facility.

“That has a huge implication for a person’s quality of life – and that person may never go home,” Brown says.

Even so, there is growing awareness that patients can be sidelined for the wrong reasons and efforts are now under way to correct this problem.

Brown, who co-chaired the working group, notes that some patients with dementia can no longer express what they are feeling. They may be bored, frustrated, in pain, hungry, thirsty or need to go the toilet. And their resulting “responsive'” behaviours may simply be from some unmet need.

“We are trying to get staff to dig a little deeper to determine what might be contributing to certain behaviours,” Brown says. “If we can identify the underlying cause, then we might be able to do something to help so that the behaviour changes.”

The group’s guidelines were published in a document titled Person Centred Language for Responsive Behaviours in December, 2016.

The guidelines, which are now making their way through the hospital system, encourage staff to record in detail the circumstances around a patient’s behaviour and offer tips that might aid others caring for the individual on the next shift or at another institution.

“Having very specific descriptions helps identify a pattern and the possible triggers for a behaviour,” Liu says. “Others involved in the person’s care know what to expect and the things that should be avoided.”

In some cases, behaviour may improve significantly with simple measures that address the patient’s needs.

Brown points to the example of a patient with dementia who is determined to walk his dog – even though the pet died years ago.

“Showing the person a photo of the pet and inviting him to share his feelings may help satisfy the urge,” she explains.

Producing a detailed record of a patient’s behaviour, and avoiding certain words that could be misinterpreted, requires “extra time and diligence” Brown says. “But, in the long run, it leads to better and more efficient care.”