The long-standing tradition of neighbours helping neighbours is taking on a new twist along Cape Breton’s north shore.

“A time bank is basically an organized way to exchange services amongst neighbours and friends,” said association chair Anne-Claude Pepin.

A member receives a credit for each hour they help another person in the time bank. Credits can then be redeemed in the form of services from other members.

The St. Ann’s Bay Time Bank is registered with TimeBanks USA, a free online tool that allows groups anywhere in the world to create a time bank account for their region. Members create a profile, list the services they’re willing to provide, and make requests for help. 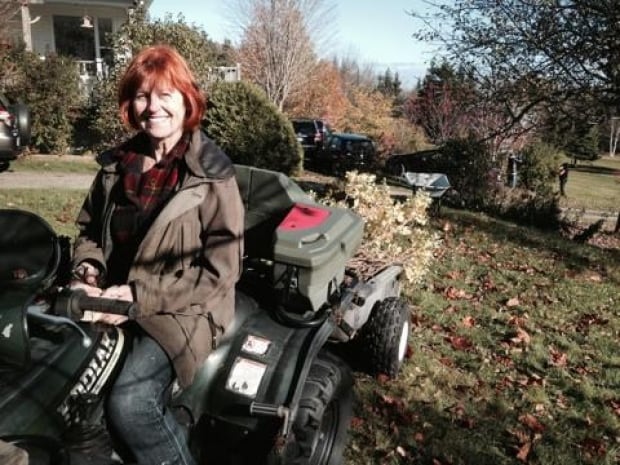 Jitka Zgola is the latest beneficiary of the time bank. (Holly Conners/CBC)

“I live here alone,” said Zgola, the past chair of the St. Ann’s Bay Development Association. “I’ve got a huge property and plants grow, and keeping control of them is overwhelming. On top of that I had an accident and broke a hip.”

The time bank idea stemmed from a survey the association carried out last year to identify needs in the rural community, she said.

“Seniors were having difficulty staying in their own homes living alone. Loneliness was a major issue, transportation, and getting tasks done, getting chores done.”

A core principle of time banking is that everyone’s time is of equal value and everyone has something to offer, whether it be legal expertise or simply companionship.

“I mean, people here can make the best tea biscuits in the world, or they can tell the best story that anyone’s ever told, so everyone has something to offer,” said time bank co-ordinator Patsy LeBlanc.

The association hired LeBlanc in the spring through a $12,000 grant from the Nova Scotia Department of Seniors’ Age-friendly Communities program. A key benefit of the time bank is that it makes it easier for community members to ask for help, said LeBlanc.

“It’s already listed on there what people offer to do, so that makes a difference, because people here will help and help and help. But asking for help is a struggle for some people.” 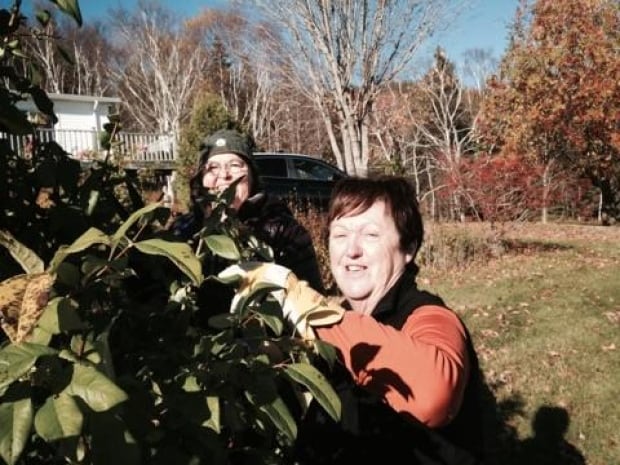 Keeping a balanced account does not appear to be a key concern for most members.

Zgola admits to being on the other side of the balance sheet.

“With the injury that I had, my account is way in the red,” she said. “But it’s OK, because there’ll come a time when I’ll be able to give back. It’s all about paying forward.”