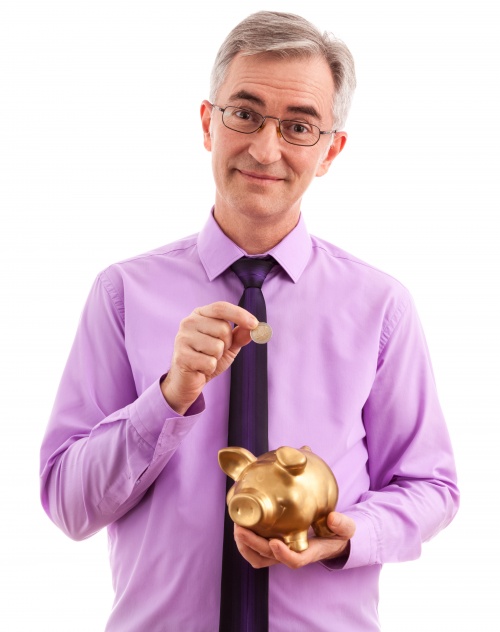 Peter Moreira
Halifax Herald
John Hamblin is on a mission to develop entrepreneurship among Atlantic Canadians who don’t quite fit the typical profile of the young, tech-savvy startup types.

The founder of Startup Halifax is spending his time promoting entrepreneurship among the elderly and within Nova Scotia’s rural communities. He’s now scanning the province for community leaders who want to work at developing entrepreneurial communities in smaller locations, and he’s hoping to open an Atlantic Canadian chapter of Aging 2.0, the international organization for aging entrepreneurs.

Having just returned from the Aging 2.0 conference in San Francisco, Hamblin is more convinced than ever that there is a huge under-developed market among seniors. And Atlantic Canada, with its aging population, should be working with its greying citizenry to develop new businesses.

“You’ve got all these people who’ve got a life expectancy of 95-plus and they don’t want to spend 25 or 30 years cutting their flowers or going on tours,” said Hamblin, who will turn 70 in December. “Seniors who start a business are four times as likely as one started by someone younger to succeed.”

As Atlantic Canadian baby boomers move into retirement, Hamblin wants to see more and more of them start their own business. He’s a great representative for the Woodstock Generation, in part because he was actually at Woodstock. After the festival (which he mainly remembers for the car troubles he had) he spent a career in technology and retired as president of Clarke IT Solutions in 2013. He runs a consulting business and organized Startup Halifax, and in 2015 won a Startup Canada Award as Senior Entrepreneur for the Atlantic Region.

He then began to talk with New Brunswick investor Gerry Pond about the potential of the Silver Economy, and they have been pushing the concept ever since. Hamblin has also been collaborating with the Nova Scotia Department of Seniors.

He said retirees bring a world of experience to a new venture and usually have a deep understanding of their industry or profession. They also often have sources of income such as pensions, which reduce the need to draw income from a startup so the company’s cash goes further.

Hamblin joined Aging 2.0 and decided to attend the conference, which he said was astonishing in the number of senior-owned businesses, the number of businesses targeting seniors and the sophistication of their products.

There were companies offering digital health records that could be integrated across doctors, hospitals, social workers, rehabilitation centres and other support organizations and updated in real time, he said. There were new advances in home care, including teams of doctors who make house calls because it is the most cost-effective way of treating the elderly.

Hamblin attended a briefing of the Aging 2.0 chapters across North America and talked to people about starting one in Halifax. It’s a long-term product but he believes there should be a fourth Canadian chapter along with the existing groups in Toronto, Montreal and Vancouver.

“Nova Scotia has a pretty high percentage of the population who will fall into the 65-plus age group soon, if they don’t already,” said Hamblin.

“So it makes sense to get this sort of an organization here.”