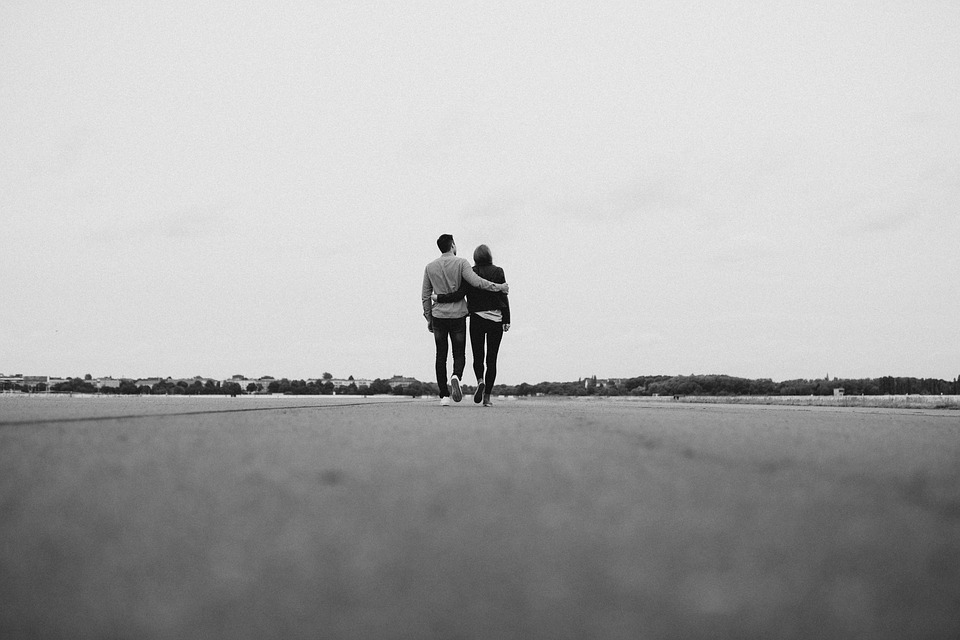 Economist and author Linda Nazareth is the Senior Fellow for Economics and Population Change at the Macdonald-Laurier Institute. Her fourth book, Work Is Not a Place: Reimagining Our Lives and Our Organizations in the Post-Jobs Economy, will be published in 2018.

Grandparent envy isn’t really a thing now, but it might be soon.

If current trends continue, the coming generations of seniors (I’m looking at you baby boomers and Gen Xers) are looking at some sobering financial realities in their golden years. First, they will on the whole be poorer than the generations that preceded them. And, as if that were not bad enough, it looks like they will experience widening income inequality within their own generations. It is enough to make anyone nostalgic for the good old days.

The grim conclusions come from a new report from the Organization for Economic Co-operation and Development (OECD) that looks at the experience of the 35 OECD countries. On the bright side, the OECD acknowledges that in most countries, real (inflation-adjusted) incomes are higher than those of the previous generations at the same age. However, they see that reality is shifting for the generations born since the 1960s.

Think about it this way. A baby born in 1967 (Canada’s centennial, so perhaps what many thought was a lucky time to be born) turned 50 this year. On average, that baby has made more at the ages of 30, 40 and 50 than his grandparents earned at the same age. Looking forward however, the OECD is saying that as that baby hits 60 and 70 and beyond, his income will be lower than earlier generations at the same age.

It is not hard to understand why the next generation of seniors, most of whom are still in the work force, is at risk. Employer-sponsored benefit plans are becoming a rarity and even if you have one, there is a risk that your employer did not fund it properly and that you will never get the benefits anyway (ask a former Sears employee about that). And baby boomers and Gen-Xers have lived through some tough economic cycles. They have gone through periods of unemployment, taken on a ton of debt and, more than their grandparents, have gotten divorced and divided their assets. None of those things says “comfortable retirement.”

The other part of the picture is the prospect of widening disparities among the elderly, or to put it more bluntly, a rise in the number of poor elderly. According to the OECD, the poverty rate of Canadians older than 76 fell by 3.1 per cent between the mid-1980s and 2014. In contrast, however, the poverty rate of those 41 to 50 has risen by 3.8 per cent. Given that by the OECD’s calculations, on average, two-thirds of earnings inequalities pass on to pension inequalities, it is easy to see that today’s income disparities among younger people will be tomorrow’s inequities among seniors.

The good news is that there is still time to mitigate some of the worst outcomes. The OECD suggests that we start early, making sure that younger people get launched into the labour market smoothly and that we do what we can to limit the effects of job losses and long-term unemployment. They also emphasize the role of health care, given that illness forces people to leave the work force early and by extension forces them to draw on savings sooner than they had planned.

Policies to support older workers also need to be front and centre. The OECD would like to see enhanced job quality for older workers, including better working conditions and new sick-time regulations. More interestingly, they go as far as saying it is time to remove the barriers to hiring and retaining older workers, which may mean eliminating rules that make it more expensive to employ those closer to the traditional retirement age.

We have had a little taste of what happens when income inequality becomes an issue and it has not been pleasant. From social unrest to political disruption, nobody seems to benefit when people feel that they are not getting their fair share. To date, we have not seen that income disparity problem extended to the elderly. So there is still time to turn things around: Let’s make sure that we do.