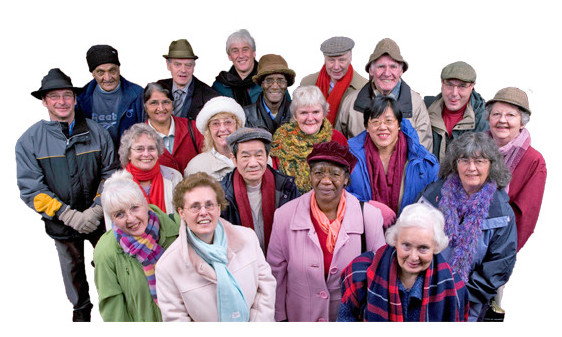 Canada is aging, and fast. Back in 1971, fewer than one in 12 Canadians were seniors. By the mid-1990s, that had risen to almost one in eight. In 2011, when the first of the Baby Boom generation crossed the threshold, the number of seniors began to explode. By 2030, they’ll be nearly one in four Canadians.

That’s because the aging of the Baby Boomers means a reversal of one of the dynamics that’s driven the Canadian economy since the 1970s: A work force growing faster than the overall population, mostly thanks to the entry of women into the job market. The abrupt departure of the Baby Boomers from jobs and into retirement will put this dynamic into reverse.

What to do? The Trudeau government’s Advisory Council on Economic Growth offers a simple and obvious solution: Somehow, persuade more seniors to keep working.

Because of the sheer size of the Baby Boom generation, even a tiny increase in the number of them in the work force would have a big, and positive, impact on the economy.

Today, just 54 per cent of Canadians aged 55 to 69 are in the work force. According the council, if that figure were to rise slightly, to just 62 per cent, the same level as a basket of peer countries including Sweden, New Zealand and the United States, Canadian GDP would get a one-time boost of 2.8 per cent. No other single move identified by the council would deliver such big benefits.

The question is: How to make that happen? The council identifies the age for receiving Old Age Security (OAS), which the Conservatives planned to raise and which the Liberals kept at 65, and Canada Pension Plan (CPP) as barriers. It suggests gradually raising the retirement age, as some other countries are doing.

That might have an impact – but at a cost. An across-the-board increase in the age of eligibility for government retirement programs will hit hardest at poor Canadians and Canadians in physically demanding occupations that aren’t easy to carry on beyond age 65, while having little or no impact on the propensity of middle- and upper-income Canadians to stay in the work force.

A better strategy is to make CPP and OAS far more flexible – so that the later you retire, the greater the benefits. All kinds of experienced people in their 60s and 70s want to keep working, whether part-time or full-time. In fact, the average retirement age, which had fallen for decades, has been slowly rising since the late 1990s.

One way to keep seniors working is to make it harder and more expensive to retire. A wiser way is to make it easier, and more rewarding, to keep working.