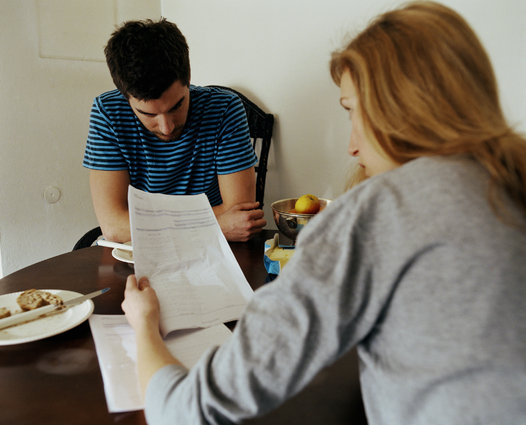 Antigonish was part of a recently released report entitled Working for a Living, Not Living for Work, which concluded that two working parents, with two children, each needed to earn a minimum of $17.30 an hour to “make ends meet,” in the community.

The report was developed from a study by the Canadian Centre for Policy Alternatives (CCPA) – Nova Scotia in partnership with the Antigonish Poverty Reduction Coalition. A release regarding its findings was distributed Dec. 19.

“The report, Working for a Living, Not Living for Work, uses the Canadian Living Wage Framework to calculate two local community living wage rates for Nova Scotia,” the release reads.

“This is the first time the calculation has been done for Antigonish. The living wage for Halifax decreased by almost one dollar, from $20.10 in 2015 to $19.17 in 2016, mainly due to the new Canada Child Benefit.”

CCPA Nova Scotia director Christine Saulnier, a co-author of the report, is quoted in the release.

“The living wage is an important benchmark because it is evidence-based and locally-tested; it has been proven to increase productivity, decrease turnover, and allow workers to fully contribute, in the workplace and beyond,” Saulnier said.

“Paying a living wage is a voluntary commitment that employers can make in directly compensating workers. However, as the living wage calculation shows very clearly this year with the Halifax update, the more generous government benefits or public services, the less pressure on the wages families need to earn to meet their needs, thus reducing pressure on employers.”

“Understanding the challenges of working for low incomes in a rural setting was important to us,” Johnson said as part of the release.

“We assumed the family in our research model lives and rents in the Town of Antigonish. But this means the wage rate is a conservative estimate that many people told us would leave their families struggling to find affordable and suitable rental housing.

“Many families choose to move out of the town, but then they find it hard to stay within the transportation budget. They told us that this would contribute to their isolation.”

Another quote from the release is included as being representative of how low-wage workers in Antigonish view a ‘living wage.’

“I think it would be living without being stressed to the max and making yourself sick; it means not working multiple jobs,” the quote reads.